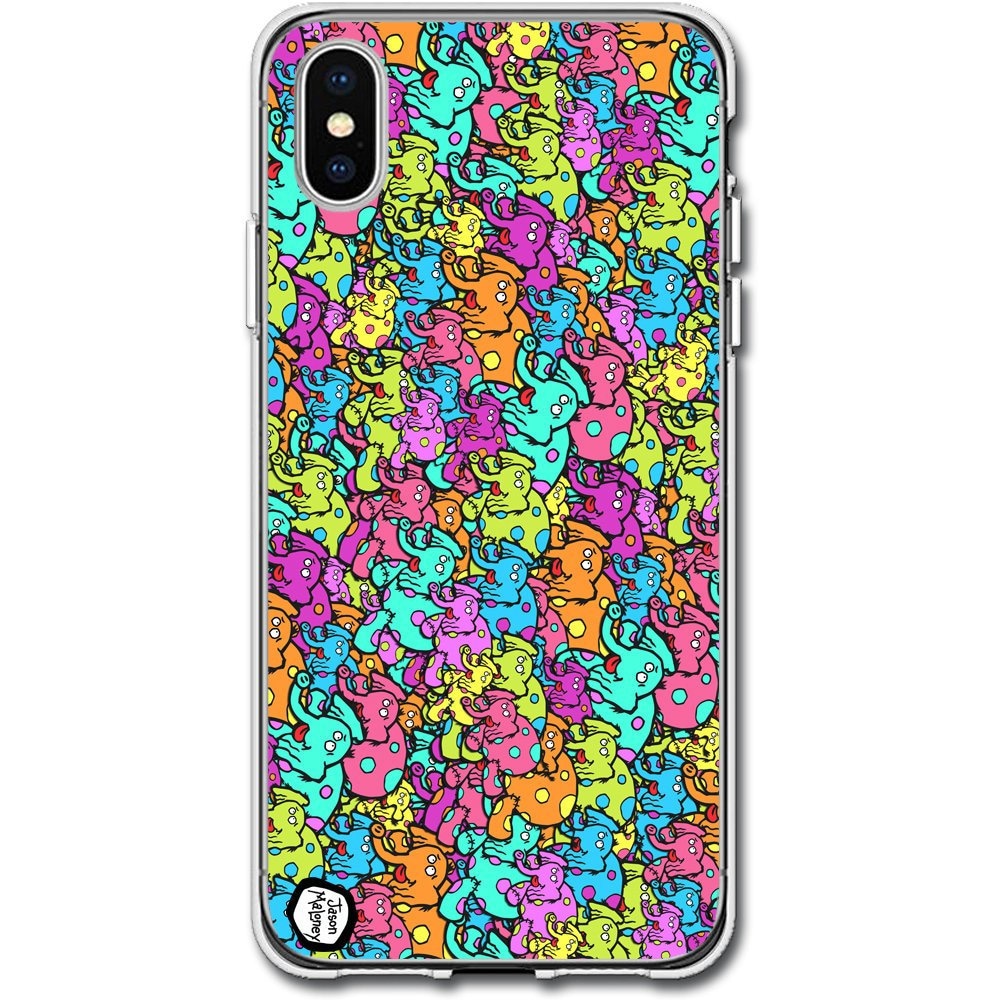 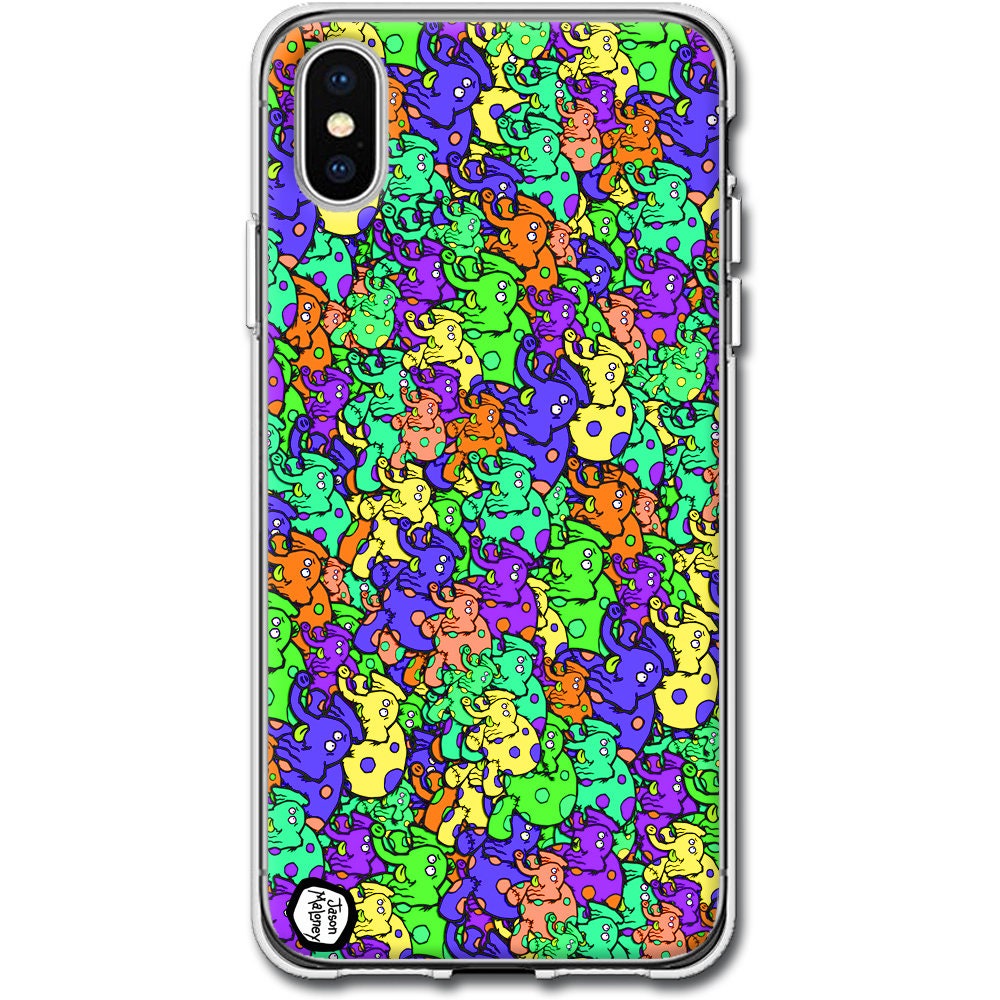 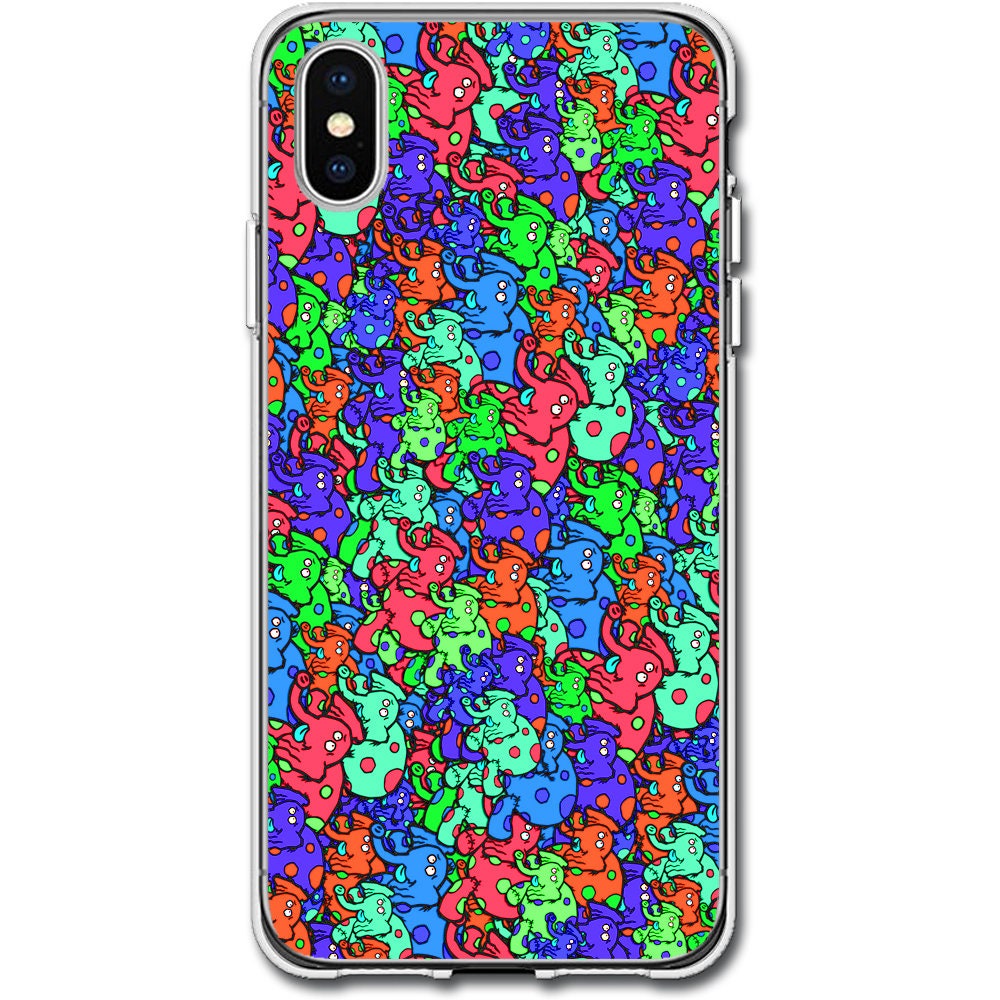 Jason Maloney graduated with a Bachelor of Fine Arts in Painting and Drawing from CSU Fullerton, but his connection with art began long before he received his diploma. As early as five years old, he began drawing and continued throughout his youth. The inspiration came from his fascination with ’80s skateboard graphics and video game machine graphics like Pac-Man.

He eventually landed a job with Disney for 10 years as a Scenic Artist, working on projects like remodeling the Haunted Mansion into Tim Burton’s A Nightmare Before Christmas. He was then hired at Hurley in Costa Mesa, California in 2008, where he worked as the Director of Art for over 8 years. While working there, he continued to exhibit his artwork in major museum and gallery exhibits along with painting public murals from Los Angeles, Orange County and Rome to New York, Australia, and Hawaii.

His iconic character 'Tippsy the Elephant' was originally just a doodle on a napkin in the late '90s. Soon after, a whole cast of characters followed. Since then he and his friends have evolved into a fun brand of art, apparel & accessories, with his latest designs being featured as our first "Featured Artist" collaboration for our Limited Edition Cases Brand of products here at EGO International. Each case is printed to order, and customizations are available.

I'll do my best to meet these shipping estimates, but can't guarantee them. Actual delivery time will depend on the shipping method you choose.

Ship items back to me within: 30 days of delivery

I don't accept returns or cancellations

But please contact me if you have any problems with your order.

The following items can't be returned or exchanged

Because of the nature of these items, unless they arrive damaged or defective, I can't accept returns for:

0 items in your cart